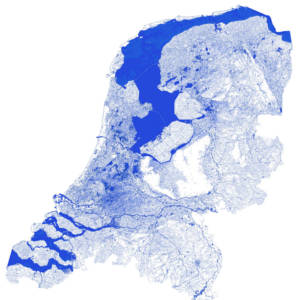 So, I’m in week 4 of doing something a bit… different. For what to others seem like no apparent reason, I’ve decided to move to a quiet town in the Netherlands. Now the one thing I’ve found with the Dutch people, is there’s no beating around the bush! I’ve been meeting a lot of interesting people, but one question remains on the tip of their toungue at all times…

So, why did you decide to come here?

When the first person hit me with this question, I had to spend a moment to think of the answer. It’s not a simple one, and it’s complicated.

After all, what’s so bad with England? I could go into a big spiel about Brexit, but that’s not the reason. I’m not a politically motivated person, and while this event may have affected me personally, it doesn’t matter to me - I’m here now. I could talk about the lack of opportunities in the sleepy hometown I came from, but I didn’t have to move countries for that. No, I probably did it because I’m not afraid of a challenge, and I hate the fact that so many of us English people never feel the urge to leave the comfort of our island.

The differences between visiting and living

I’ve visited this small country so many times in my life, but you learn so much more by simply living in a place, whether it be something normal like buying groceries, or boring like setting up appointments at the stadthuis. I think the easiest way to sum it up is with a list. 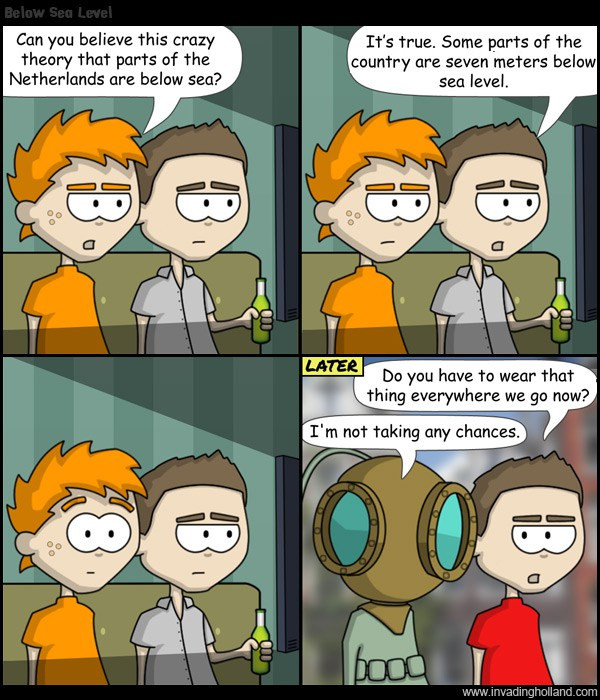 Now, I don’t consider myself the greatest blogger on the planet, but Stuart’s blog sums up the experience so much better than I ever could! Got a few laughs out of that one.

Does it really matter?

Maybe I’ll answer the question with a question. In this growing age of globalisation, is it really so special to venture further away from home? With the internet, I could even set up a business in England while never touching the country. We’ve got space travel, hyperloops, and instant communication. If I have a language problem, I have an instant translator in my palm.

The only thing I see that is holding us all back is the bureaucracy and the paperwork. There was always going to be a catch, wasn’t there?